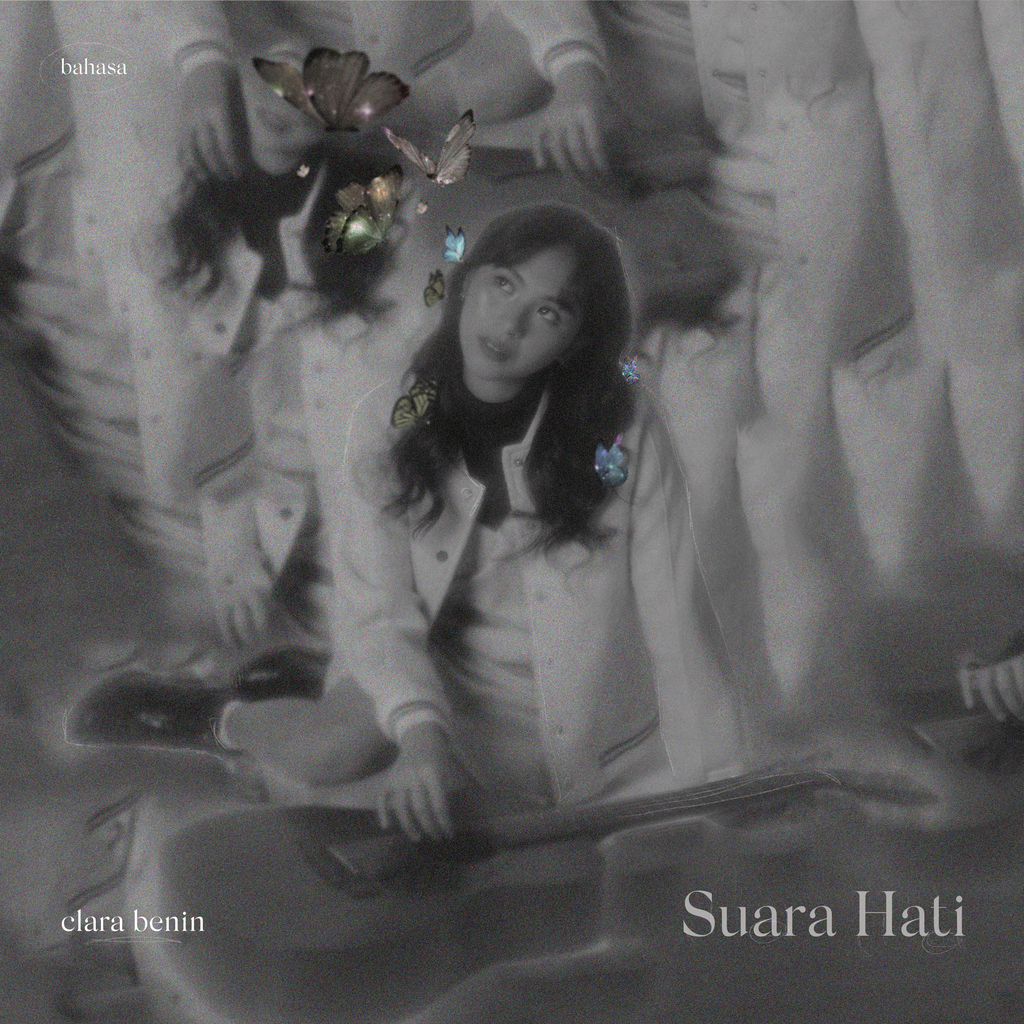 The folk-pop tune, which showcases Benin’s stripped-down sound and delicately intimate songwriting style, was originally written and released in 2015 as “Tila,” a Filipino track off her debut EP, Riverchild. To date, the song has amassed more than 6 million streams on Spotify and YouTube combined, becoming one of her most commercially successful releases.

As part of OFFMUTE’s initiative to champion its roster of new and emerging music acts across and beyond the region, “Suara Hati” was re-recorded by Benin in Bahasa Indonesia with the help of prolific music producer, composer, and multi-instrumentalist The Ringmaster, who has worked with critically acclaimed Filipino bands such as UDD and Ang Bandang Shirley.

“It was really important for me to make this song sound authentic and true to its language,” Benin shares in a statement. “My producer, The Ringmaster, made that easy for me because he actually grew up in Indonesia and speaks Bahasa fluently. He helped me a lot with the pronunciation and delivery of the vocals. Berto Pah, who is an Indonesian Sasando player, also helped in making the song sound authentic.”

With “Suara Hati” prodding listeners into believing that “love is everywhere; it’s within us and it’s all around us,” Clara Benin brings heartfelt sentimentality into even clearer focus and delivers a timeless material that not only resonates on a universal level, but also cuts across cultural and generational divide. “I think the important thing is to know and understand the message of the song, which is simply love,” says the talented solo artist. “I really tried to channel that message into the way I delivered the vocals and played the guitar.”

The release of “Suara Hati” comes with a lyric video in Bahasa Indonesia which features Clara Benin performing the song with her acoustic guitar, and a backdrop of flowers and nature elements projected against the wall.

Clara Benin’s “Suara Hati” is out now on all digital music platforms via OFFMUTE. Listen to the track HERE.