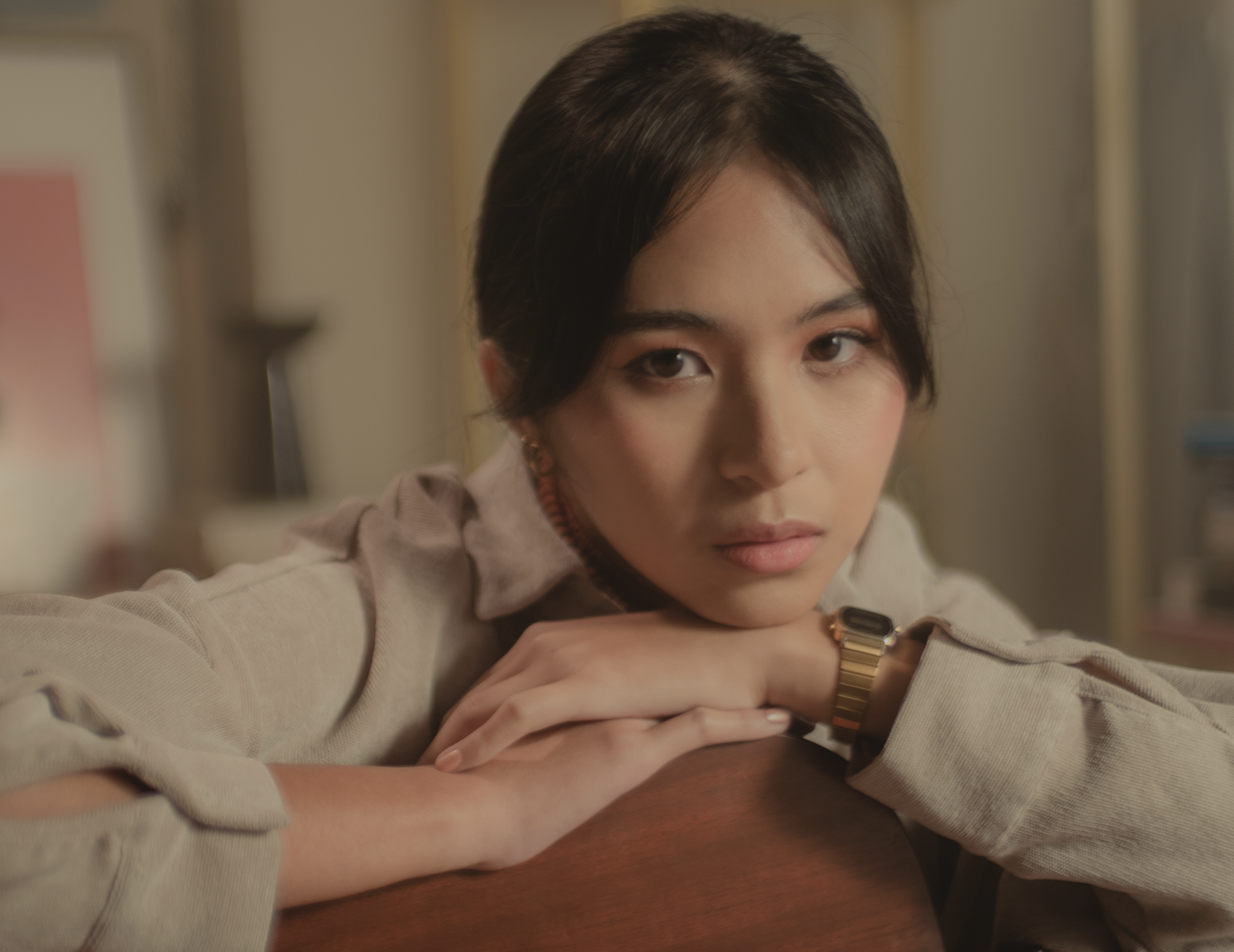 Taking surprising new directions as it examines the delicate balance between infatuation and fantasy, the rising folk-pop artist’s new song brings a beloved fictional character to life, only to realize that some things don’t really work the way we want it to be.

Benin adds, “the song is about the thought process of a girl overthinking her relationship with an affable dork because she feels unworthy of his attention. As you navigate a complete picture of the story, you later on realize that fantasies only remain as such and don’t translate to reality.”

The track is inspired by coming-of-age classics with sharp satirical bite, from Ruby Sparks and Stranger Than Fiction to anything helmed by John Hughes. “I’ve always been fond of coming-of-age films and books,” says Benin. “I think that when you’re head over heels over someone, you start to romanticize your relationship like you’re in a cute romcom.”

Delivered with stripped-down eloquence and jazzy pop elements, “Affable Dork” sounds like something you’d hear in the background of a French bar or café, made more compelling by The Ringmaster’s sublime production. It’s arranged by frequent collaborator Gabba Santiago, with Chico Macorol on drums and Miko Villena on upright bass.

The release of “Affable Dork” comes with a music video shot in Enchanted Kingdom. Capturing the tone of the material with magical-realist trickery and romantic sweetness, the MV, according to director Simon Te, is about “finding all the parts that you hate about a person and realizing that you’re just like that too.” Te further explains, “You try to reject and push the ideas away thinking that these traits/quirks are beneath you when in reality, the apple doesn’t fall far from the tree.”

Summer Puertollano, the co-director behind the visual narrative of “Affable Dork” compares the song to a “fragile, almost surreal, innocence kind of love.” She adds, “the music video is an interpretation of, and response to the track: a mix of the feelings that it brings, and the playful and somewhat comforting writing of Clara.”

Check out Clara Benin’s “Affable Dork” on all digital music platforms via OFFMUTE.