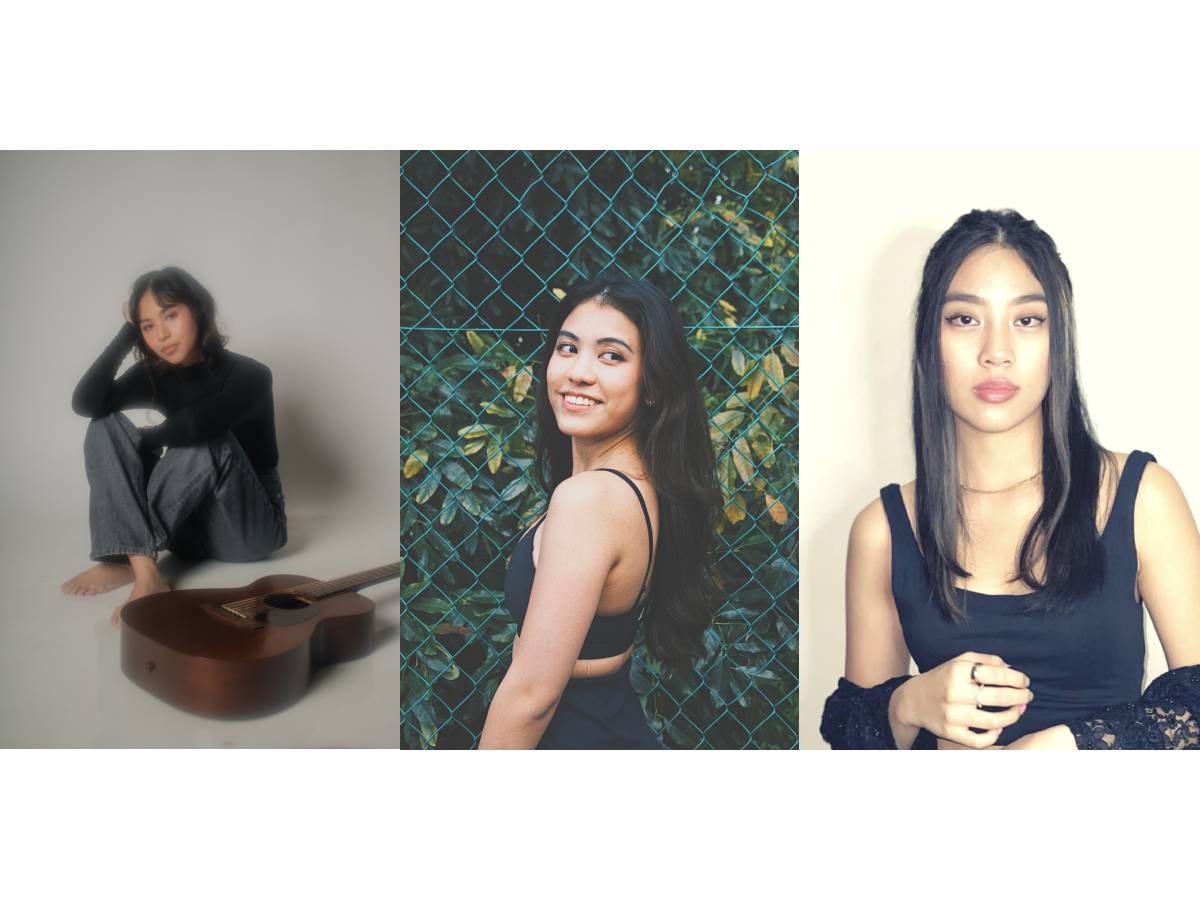 OFFMUTE gives emerging recording artists across all genres an opportunity to develop their own music and follow their creative vision. The new label will support Southeast Asian artists in amplifying their music and building a strong pan-regional audience base through enhanced promotional, marketing and artist development, drawn from Sony Music’s global expertise and resources.

“OFFMUTE is a first-of-its-kind label in this part of the world, embracing the eclectic appeal and rich diversity that Southeast Asia has to offer, empowering artists with the resources and expertise to find success in a diverse region,” said Shridhar Subramaniam, President, Strategy and Market Development, Asia and Middle East, Sony Music Entertainment. “That offering is compelling for a new generation of artists in the region and we’re excited to help these artists fulfil their potential in the years to come.”

Ariel Fung, Executive Vice President, Sony Music Southeast Asia, expresses his enthusiasm on the label’s attempt to solidify its foothold in the global music industry. “I am so excited to see the launch of OFFMUTE which embraces different genres of artists with their unique culture and style, and with the potential of cross-border success.”

An acclaimed singer-songwriter in the Philippines, Clara Benin is renowned for her captivating songs that blend unspoken ruminations with commitment and depth. Amassing more than 25 million streams on combined music platforms Spotify and YouTube, Benin frequently headlines local and international music festivals, and won multiple awards including Wishclusive Contemporary Folk Performance of the Year for her song “I Rose up Slowly”.

Another addition to the OFFMUTE family is Mezzaluna, a talented and gifted singer-songwriter based in Indonesia who comes from strong musical lineage and quickly emerged as a standout artist with incredible achievements in her own right. With deep, soulful vocals and an intensely personal storytelling style, the 20-year-old alt-pop sensation marks her journey as a solo star capable of delivering inspiring and powerful songs with a universal reach. She will be releasing her debut single this year, which OFFMUTE will be amplifying across the region.

Malaysia’s liesl-mae completes the record label’s wide-ranging selection of music acts. Making waves in the Malaysian music scene with her soothing, almost-lullaby-like tunes, the recording star will now see her talent showcased across Southeast Asia through OFFMUTE. She plans to release her own music and collaborate with other artists under the new label, as well as harness her newfound platform to advocate for mental health education and awareness.