Skip to content
MEZZALUNA TURNS UP THE TEMPO WITH NEW R&B BALLAD, ‘YOU SHOULD KNOW’ 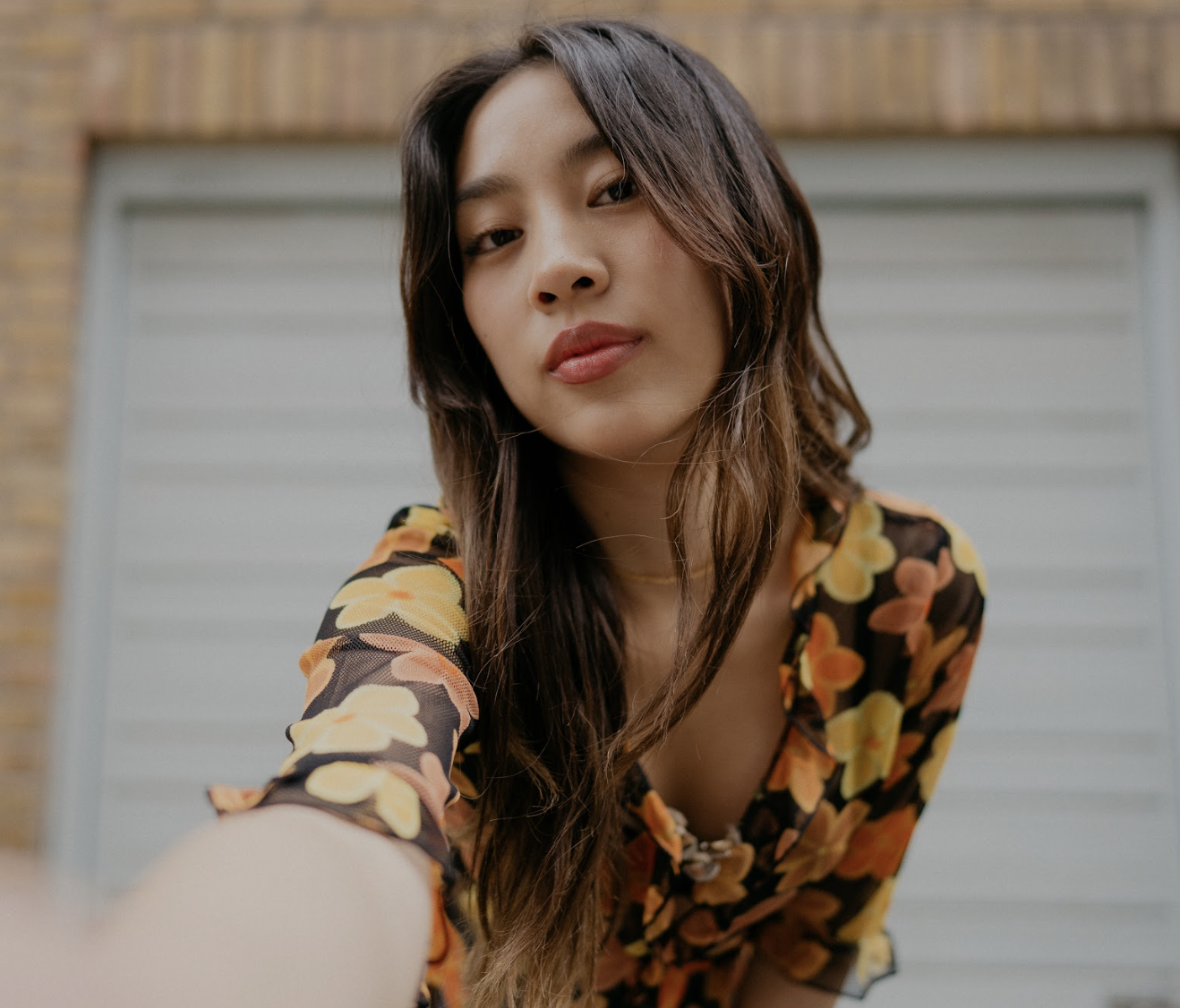 5 August 2022 — Indonesian singer-songwriter Mezzaluna returns with her third single, ‘You Should Know’, following her last release from earlier this year.

True to her signature storytelling style of songwriting, Mezzaluna sings a confessional about being stuck in and surrendering to the repetitive cycle of hurtful love.

“It’s really about pouring one’s heart and thoughts out about a bad situation. Even though I acknowledge how bad the situation is, I really don’t care as long as it doesn’t separate me from the person who caused it.”

The up-tempo track is a nostalgic throwback to R&B of the late ‘90s and early ‘00s and marks Mezzaluna’s third collaboration with producer Gio Wibowo and creative director Deby Sucha.

“Working on this song is like producing a new song with an old soul. The tone is familiar; the chord progression feels like we often play it. But I’m very aware that this is a new song.”

For the track, Mezzaluna brought together her dream team. Gio was joined by vocal director Billy Wardhana and producer Dimas Mufli, with arrangements by up-and-coming talent from Berklee College of Music, William Djie.

“This music video is, by far, my favourite. The short film format is completely different from my previous two videos. I had to act, which is definitely out of my comfort zone, but there’s always a first time for everything, and it was such an amazing experience. Deby really captured the ‘90s feel, and I’m here for it.”

The music video hits the right cues of romantic charm from the late ‘90s and early ‘00s, capturing the carefree nature of young love in the time of mix tapes and burned CDs — the predecessor to the modern-day love letter of making a playlist for your crush. In the same way making a mix tape is akin to a declaration of love, Mezzaluna makes a declaration of how she feels with ‘You Should Know’.

‘You Should Know’ is available on all digital streaming platforms from 5th August 2022. The Official Music Video will be released on the 31st of August.