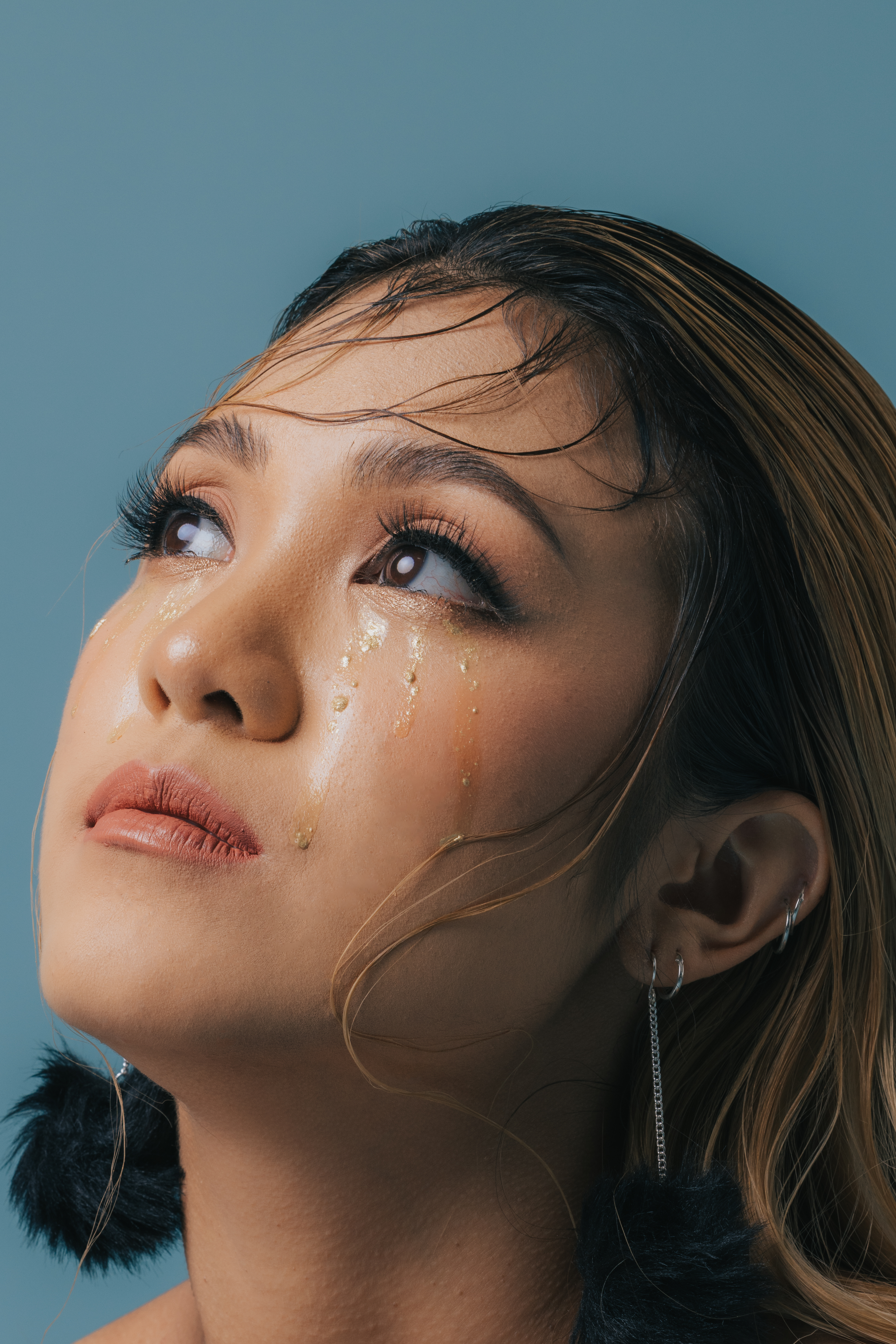 28 October 2022 – Singer-songwriter, liesl-mae, reflects on her struggles with mental health in a compelling new single, “Raincloud”. Addressing the cyclical nature of depression and its damning effects, the inspiring young artist hopes to engage in a discussion to dismantle the social stigmas surrounding mental health.

The song begins with a posed question: “When was the last time you felt happy?” On the surface, it is a seemingly benign enquiry. However, unable to respond, the question initiates an unexpected internal dialogue traversing the uniquely human blight of depression and anxiety. Artfully woven together with vivid metaphor and thoughtful lyricism, liesl-mae puts the feelings of hopelessness into words that creep malignantly into one’s mind – lying restlessly in wake.

Her pristine vocals shine brightly through the track’s guitar driven melodies, ambient pads, and pulsating basslines. Gradually building up from an intimate, campfire-esque start to a grandiose conclusion; complete with elaborate orchestral arrangements and ebullient drumming. An old soul at heart, liesl-mae’s deceivingly simple songwriting has captivated the hearts and minds of her rapidly growing constituent of fans, desperate to seek out a voice that speaks to their own experiences.

On writing about mental health, a topic the burgeoning songstress handles with the utmost care and consideration, liesl-mae approaches “Raincloud” as if it were an “open letter to depression” itself. Steering clear of accusatory language or being overly critical of herself, the song’s gentle and unassuming approach to storytelling allows it to explore some of life’s most difficult, and oftentimes pertinent, questions in a congenial manner. Despite how life may appear on the outside, the song is in essence about “feeling bad for feeling bad”.

The inexplicable nature of depression causes a neurotic downward spiral into self-loathing – “wishing bad things upon myself to make up for feeling bad” explains liesl-mae. “For the first time, I channelled anger into my music… [It’s] an emotion I’m not used to outwardly expressing. Carefully crafting the sonics of the track with Mixed by Wong (engineer), “Jose Ong (producer) was really able to bring those feelings to life with the arrangement of this song. It was a very cathartic experience to be able to let it all out.”

Having opened for the Here Comes July pre-listening party for Sinarku on the 27th of August, liesl-mae also made her festival debut at Good Vibes Weekender on 24 September, alongside the likes of Jackson Wang, Pink Sweat$, and beabadoobee, to name a few. Working towards the release of her first full-length EP in the former half of 2023, liesl-mae’s artistic sails have just begun to unfurl.

“Raincloud” is is available on all streaming platforms with with a Lyric Video premiering exclusively on her YouTube channel on the same day at 8.00PM (MYT).