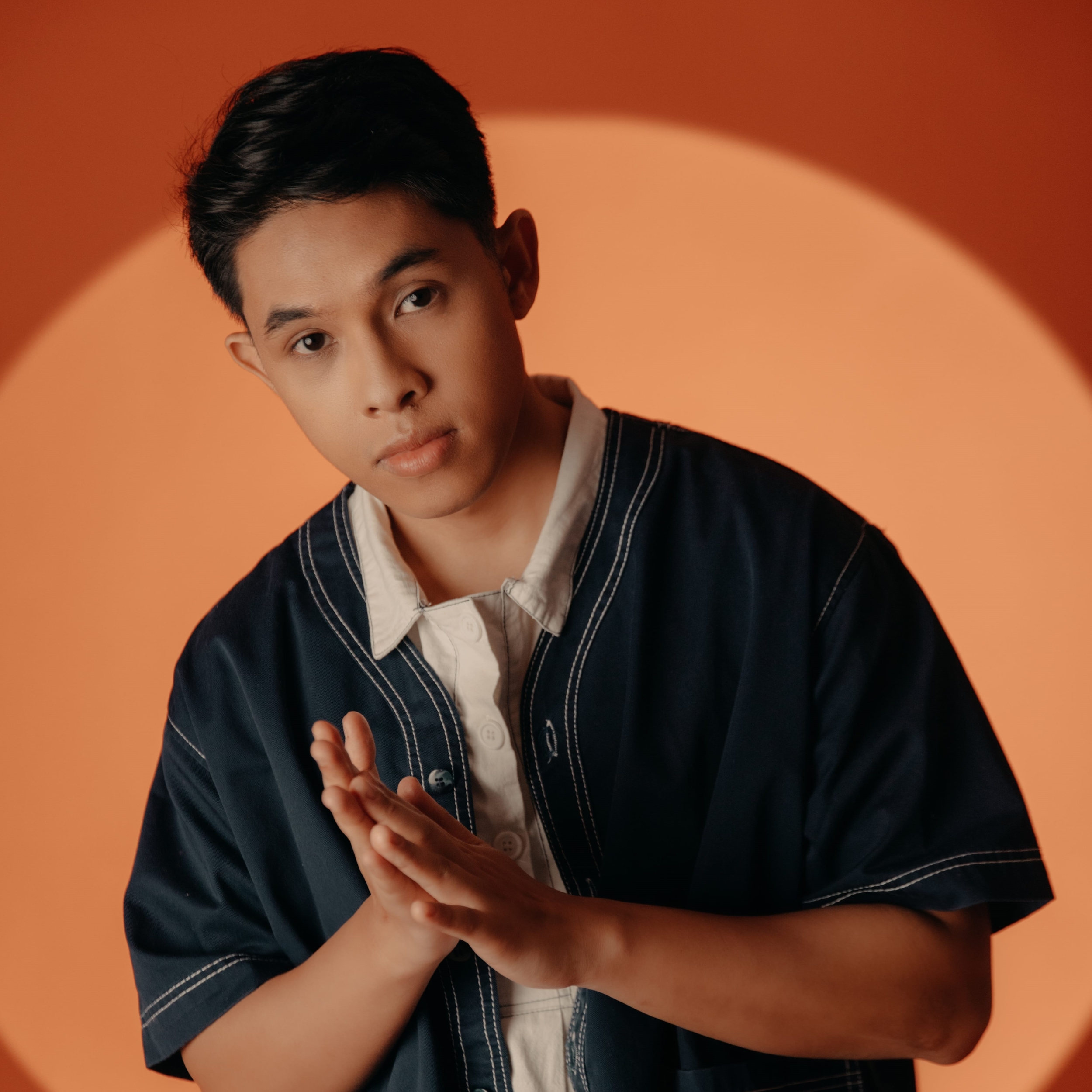 15th October 2021 – Breakthrough Filipino rapper Young Cocoa has been gaining significant attention worldwide thanks to his previous chart-topping hits “Manila,” which got included in one of the playlists curated by BTS’ very own RM and received props from Korean music stars such as Eric of The Boyz, Omega X, Dawon of SF19 and Lia Kim from 1Million Dance Studio. To date, his signature smash has racked up more than a million streams on Spotify alone, and has enjoyed airplay on mainstream radio stations in Metro Manila.

Now signed to pan-regional music label, OFFMUTE, the promising newcomer sets his sights on conquering Asia one step at a time with his genre-fluid jams that cut across cultural boundaries and sonic expectations. “I feel so blessed to be the first hip-hop artist of OFFMUTE but even more so, a part of a movement that is so unified and allows Southeast Asian music to move forth in a collaborative effort,” Young Cocoa beams with pride as he talks about being part of this game-changing movement. “There’s so much inspiration and talent we collectively have as a region, and the artists OFFMUTE already have on board prove that already. To say I’m proud to be a part of a label that embraces this region’s diversity is an understatement.”

Driven by propulsive electronic beats and clubby production, Young Cocoa’s first single under OFFMUTE, “Zesto” reimagines the very definition of a summer anthem with effortless cool and undeniable charm. According to the rising Asian artist, “Zesto” was conceived as a way for Young Cocoa to express his FOMO (fear of missing out) on what could have the perfect season to unwind and celebrate fun away from the bustling metropolis. He also considers “Zesto” as his most upbeat material so far, a bop that in the words of Young Cocoa himself, would “make you groove in your own space.”

“I felt like envisioning what the perfect summer would have been like for my friends and I, and channeled that daydream and nostalgia into my writing,” Young Cocoa says. “It ended up acting as a release for me in a positive way, and with ‘Zesto’ as everyone’s go-to refresher, naming it that and using it as a primary element aligned quite well.”

“Zesto” was written by Young Cocoa and produced by Korean-based beatmaker/producer Lazy Wanderlust a.k.a. Juhyeong Jeon. The latter approached him on Instagram and shared a couple of beats in his repertoire for approval. “It’s interesting because the stars sort of aligned when we got in touch,” Young Cocoa recalls. “His sound is what I’m looking for in this particular track. In general, we tweaked certain things here and there, with help from my engineer Joseph Gregory, but Juhyeong really understood my sound from the get-go.”

The track is accompanied with a music video that was originally developed by the 24-year-old hip-hop artist and his good friend, Kartik Gupta, and further enhanced by Chapters PH. The visual narrative centers on a playful little trip that blends fantasy elements with reality. As Young Cocoa puts it, “There are notably a lot of Southeast Asian references sprinkled into the video as well that a lot of people might be able to point out. Overall, it was a really fun time under director Kurt Rebolledo, and there were a lot of memorable moments during the shoot.”